Everyone knows the sound of a Harley-Davidson as it tears down the street, or as riders roar pass you in a traffic jam. A century of tradition just changed as the company launched its first electric motorcycle ever. Harley-Davidson unveiled the electric motorcycle, called Project LiveWire today June 19th 2014. Project LiveWire bike spots a more a sporty look, leaving the company’s 111-year classic cruisers structure behind. The bike is powered by a longitudinally-mounted electric motor rated at 74 hp and 52 lb-ft of torque, on par with H-D’s 833 cc internal combustion engine. Mission Motors, an electric powertrain specialist helped to  develop the battery-powered unit, the belt-driven bike can accelerate from 0-60 mph in under four seconds, and has an electronically restricted top speed of 92 mph. 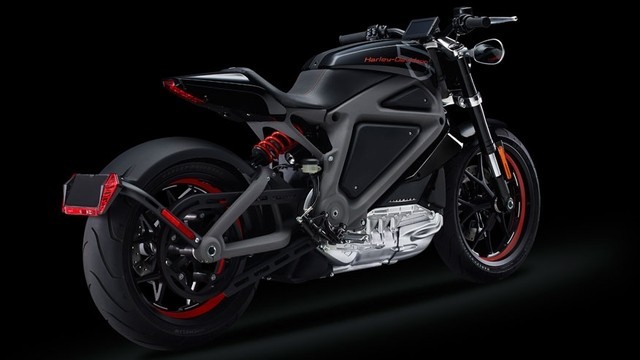 “The Project LiveWire Experience” will be a 30-city tour across the US, where Harley-Davidson fans are expected to test ride the new bike and offer their critic or opinion.  It kicks off on June 24th in New York City before heading to Boston, Philadelphia, and other 27 cities will be announced next week. There’s a teaser video of the bike in action revealing a new futuristic sound leaving the rolling thunder on 2 wheels sound in the past. I hope hard-core Harley-Davidson bikers will take this news with a good heart.