Google Glass a futuristic, controversial set of glasses is yet again on the hot seat. A research team from the University of Massachusetts Lowell has been testing the ability for Google Glass to steal your devices PIN. The UMass Lowell researchers improved passcode theft by analyzing video captured from wearable and mobile devices such as Google Glass, the iPhone Samsung Gear smartwatch and the Samsung Gear smartwatch.  The researchers were able to see the entered pins of mobile devices from obscure angles with a surprisingly high success rate of 83% from up to almost 10 feet away.

With the results of this study, the researchers hope to convince mobile operating system companies to improve the security of their PIN input screens by taking steps such as randomizing the layout of the keypad. With identity theft at an all time high this can prove quite scary to the general public. Its amazing to have such cool technology but “With great power comes great responsibility“-Uncle Ben 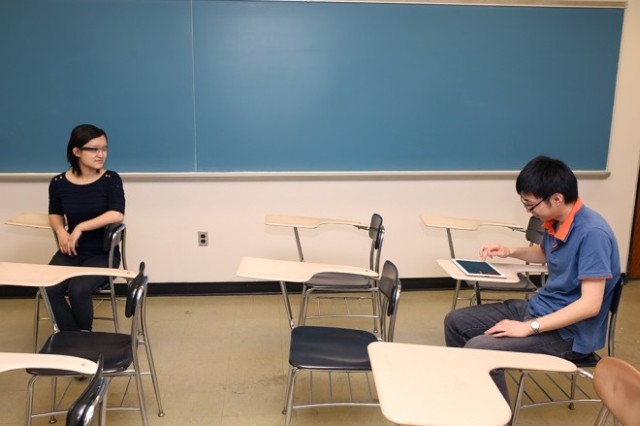 “I think of this as a kind of alert about Google Glass, smartwatches, all these devices,” says Xinwen Fu, a computer science professor at UMass Lowell who plans to present the findings with his students at the Black Hat security conference in August. “If someone can take a video of you typing on the screen, you lose everything.”