The well known BlackBerry Passport was recently released with only one color option available: black. However, BlackBerry made it very clear that there was a white variant to be released. 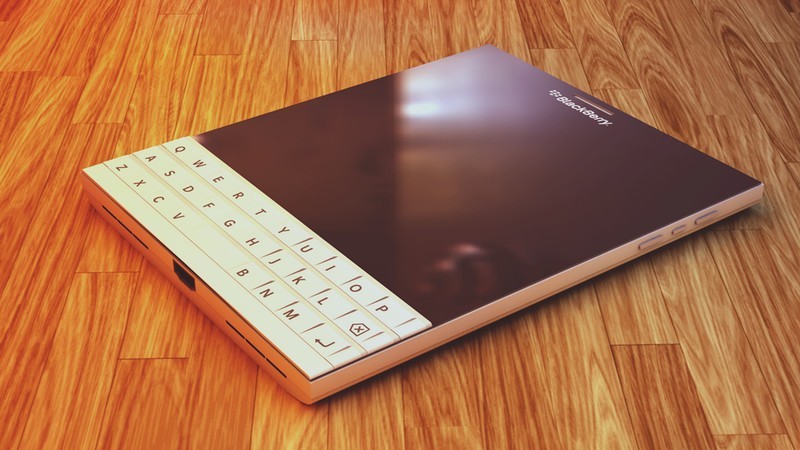 Additionally, there appears to be rumors of a red BlackBerry Passport also coming soon. Does this mean there is no red variation of the Passport coming at all? Too early to tell.

Those who are holding out for alternatives to the Black Passport may want to conserve their cash and await 2015 (if not late December). When it comes to a device as unique as this, there is certainly a lot of excitement and anticipation. We’ll continue to keep an ear to the ground and keep the community updated as new information becomes available.

Amazon maintains their White Passport pre-order with availability on Christmas. 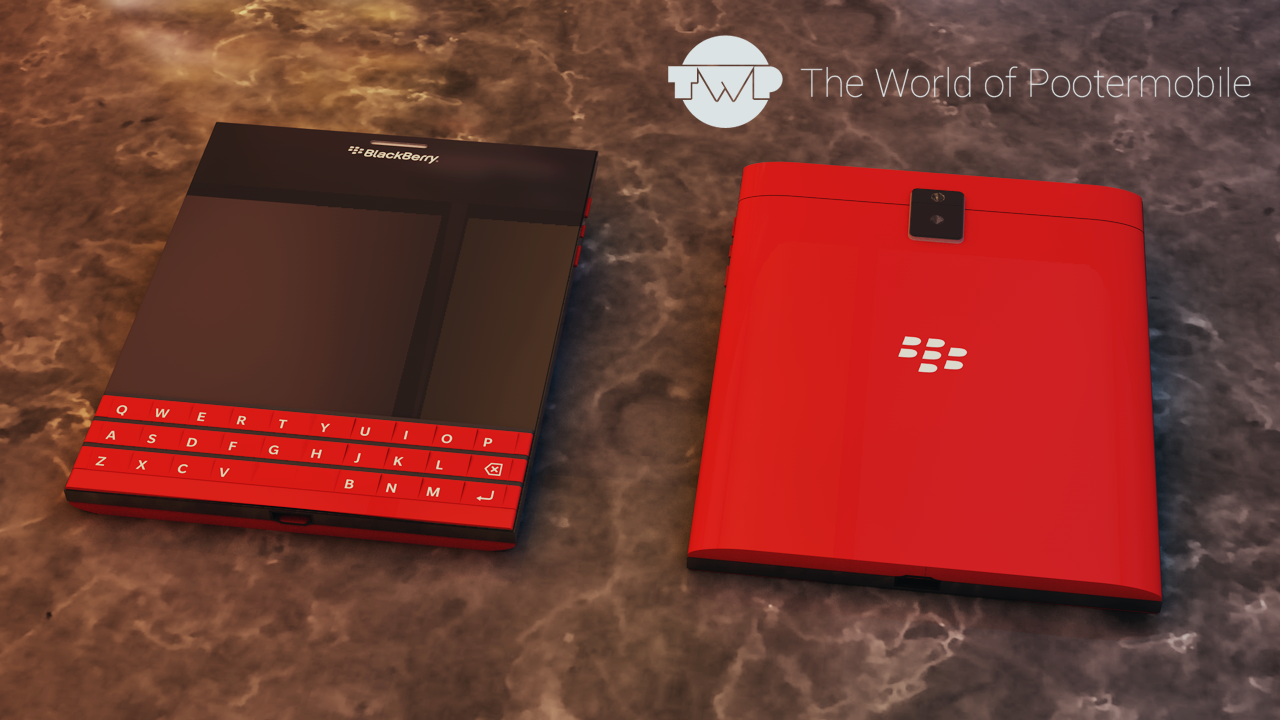 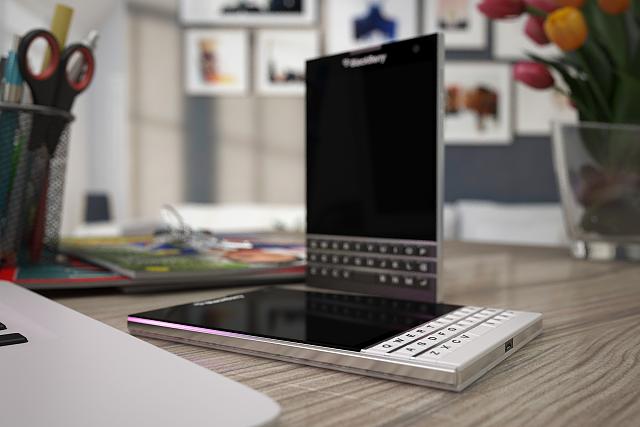