Oppo had recently released news of a Oppo N3 phone heading out towards the end of the year. But there is new information about them introducing a newer device, dubbed “The World’s Slimmest Smartphone”, the R5. 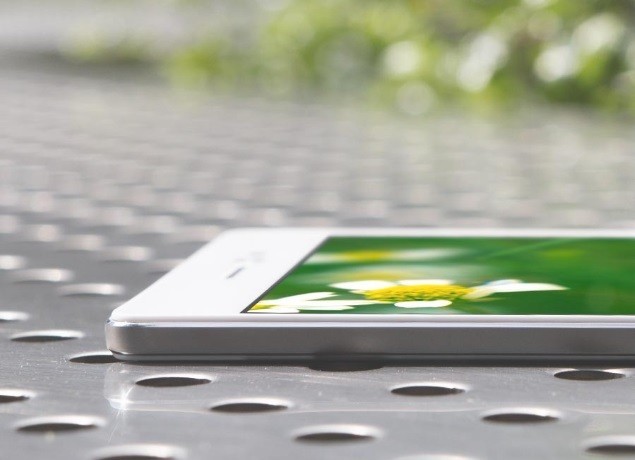 The R5 sports a 13-megapixel rear camera with Sony’s IMX214 sensor; an f/2.0 aperture, and a LED flash. There also is a 5-megapixel front-facing camera also onboard. Running the company’s proprietary “ColorOS” 2.0.1 (based on Android 4.4 KitKat), it supports a single Micro-SIM and comes with 16GB of inbuilt storage which is non-expandable memory.

There is 2000mAh battery and the smartphone supports VOOC charging technology that is said to charge the battery from 0 to 75 percent in around 30 minutes. Connectivity options on the smartphone include Wi-Fi, Bluetooth, GPRS/ EDGE, TD LTE, LTE FDD, and Micro-USB. Notably, there is no 3.5mm audio jack onboard, and customers will have to use the bundled Micro-USB to 3.5mm audio jack adapter, or the wireless O-Music accessory.

The new flagship smartphone, the N3, has been launched at $649 and will hit 20 more mobile markets by the end of the year. The company also revealed that a dual-SIM variant of the smartphone will arrive later.