Microsoft is slated to transform their Lync application into “Skype for Business” early next year. Lync, which is formally known as Microsoft Office Communicator, is Microsoft’s video and Web conferencing platform for businesses. This transformation comes right after Microsoft’s $8.5 billion acquisition of Skype three years ago. Skype’s corporate vice president, Gurdeep Pall announced the change in a blog post titled ‘Introducing Skype for Business’ early this week.

For the past 10 years, Microsoft has invested in the transformation of business, disrupting the status quo with Lync, by simplifying and unifying all of the different tools people used to communicate for work. We made Lync a core part of Office to make it easy for people to connect with others to get work done. Lync means the freedom to work anywhere. It’s like tapping someone on the shoulder to say “let’s chat” no matter where you are in the world. Colleagues meet together and make decisions in an instant and IT Professionals rest easy knowing their end-users are supported by a secure platform for that they manage and control. Today, thousands of organizations, large and small, count on Lync for voice, video and conferencing.

Microsoft estimates that over 300 million people use Skype to share content and keep in contact. Pall said that this merge would allow more people to communicate outside of their business.

In the first half of 2015, the next version of Lync will become Skype for Business with a new client experience, new server release, and updates to the service in Office 365. We believe that Skype for Business will again transform the way people communicate by giving organizations reach to hundreds of millions of Skype users outside the walls of their business. 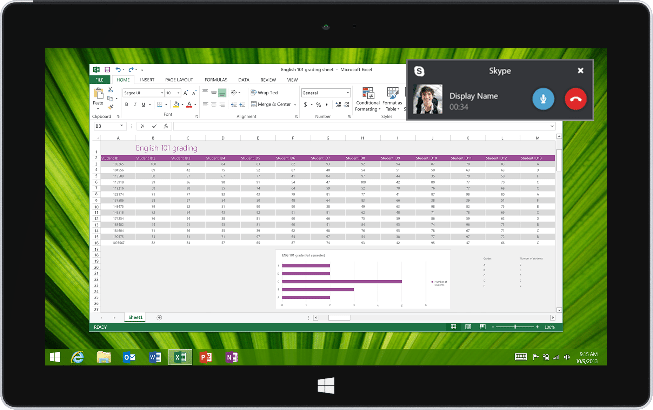 Skype for Business will use the same features familiar with Skype users such as the icons for ending a call, calling, and adding video. This merge, which has been in development for about a year, will allow users to use Microsoft Lync’s content sharing and telephony. You will also be able to transfer a call by using a one touch or click instead of three. 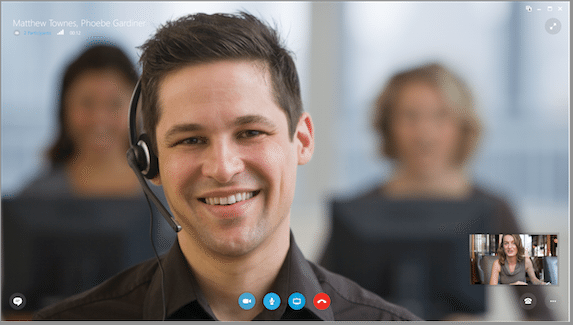