The LaFerrari is an awesome car as it is, I guess the guys at Maranello didn’t think so, that’s why they built the more aggressive FXX K based on it. The FXX K is a hybrid supercar with an 848hp 6.2L V12 engine and a 187hp electric motor, it also has the same kinetic energy recovery system (KERS) as the LaFerrari that stores energy harnessed from braking. The new supercar differs from its predecessor because of its redesigned aerodynamic body, new components to lessen drag and a higher tail. 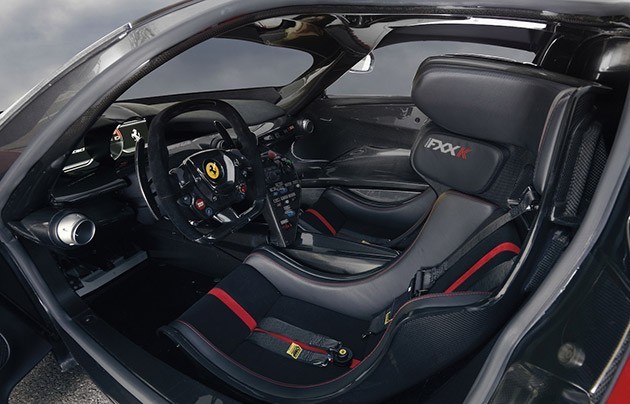 As the name implies, the FXX K is a member of Ferrari’s XX program, which only sells their development prototypes to the super-rich fanatics of the brand. The program began with the Enzo-based FXX, followed by the  599-based 599XX, and finally the LaFerrari. The cars can only be driven on company-approved tracks as the aren’t street legal, this allows Ferrari to get direct input from its XX program car owners, and use the collected data to improve its other models. If the pictures in the post aren’t enough for your satisfaction, you can get to see the FXX K in person at the company’s Finali Mondiali event in Abu Dhabi, where it will be officially launched this coming weekend. 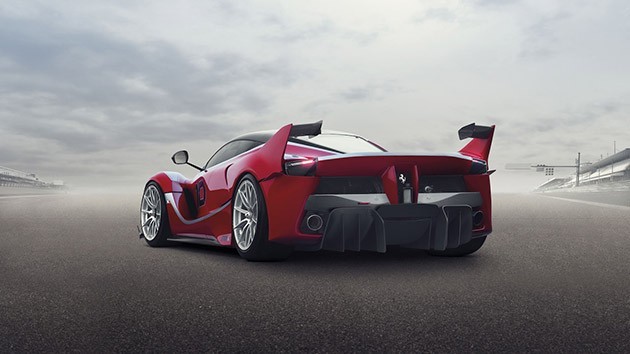