The well-known ride-sharing service app Uber has received a lot of flack lately because of unhappy experiences from their customers. Well recently in New Delhi, India a woman was reported to be allegedly raped by one of the drivers that work with the Uber program. Because of this, New Delhi has banned all operations from Uber drivers. India’s local transport chief Satis Mathur tells Economic Times,  that the company misled customers by using vehicles with the wrong permits and has never applied for permission to run in the city.

“The services of Uber have been blacklisted. We have just issued an order saying Uber’s activities stand banned in Delhi,””In this rape case, the victim was provided an All India Permit Taxi which is not allowed to ferry customers point-to-point in the National capital. “Right now, we have banned Uber as we came to know only after this incident about its services in Delhi. We too had to log on to the internet to know how the company works,”

Many of Uber’s Indian customers have reported that the ride-sharing service has neglected drive safety and driver background checks. This current crisis proves that to be a fact because the alleged offender was said to be driving clients around while out on bail for formerly assaulting a woman sexually in a cab three years ago. Uber CEO Travis Kalnick makes a statement saying that the company will do everything to support the victim and “bring this perpetrator to justice.” 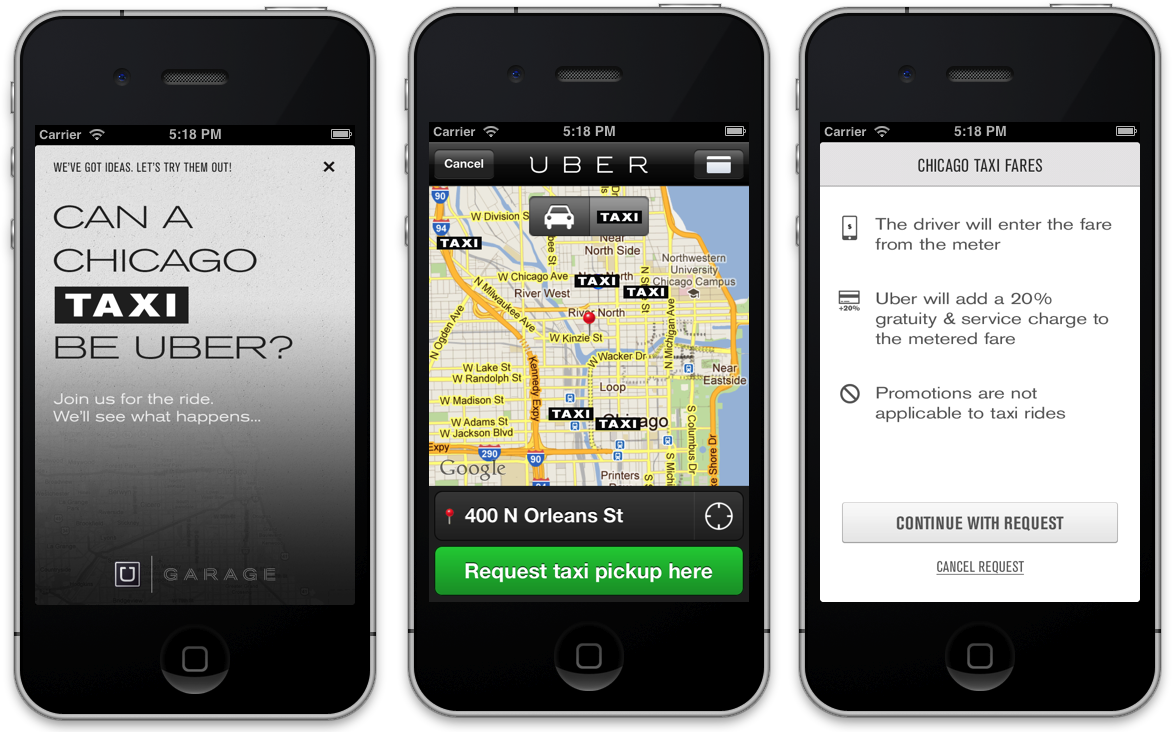