While ASUS was launching the famed Asus ZenWatch in Taiwan, the company CEO Jerry Shen on December 24 also announced that the firm is working on the next generation ZenWatch,  called the “ZenWatch 2″. The firm released a few new teasers for its upcoming next generation of ZenFone handsets over the week.

The Asus ZenWatch 2 will support independent voice-calling functionality like the Samsung Gear S smartwatch. The watch will support a SIM-card to make calls and will be released in Q3 2015. It is possible that a prototype of the device may showcase at the upcoming CES 2015 event in Las Vegas, or at MWC 2015 in Barcelona later in the year. 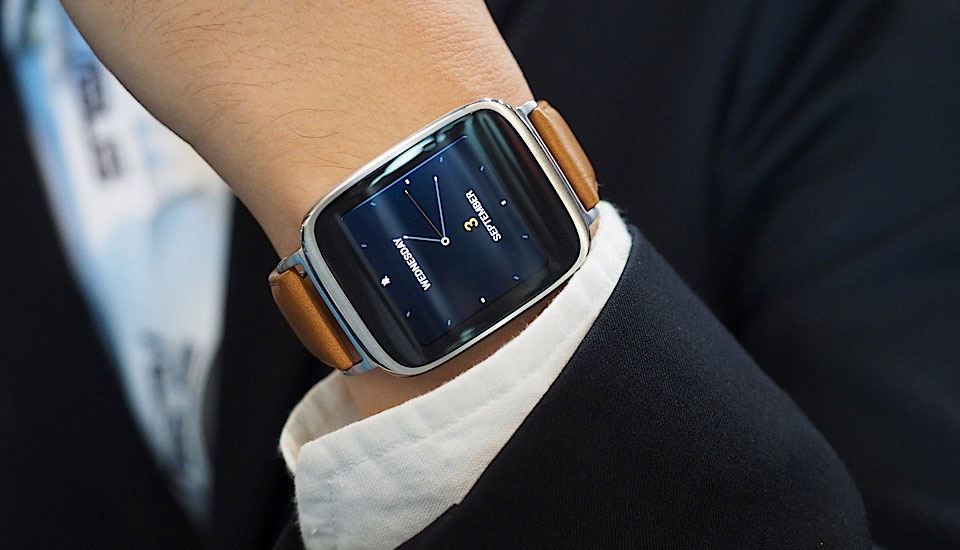 The Chinese company is said to launch two more wearable devices other than the ZenWatch that will focus on the user’s health and fitness. Also, these fitness-related devices will be priced lower than the Asus ZenWatch 2, as reported by Focus Taiwan.

As for the original ZenWatch, which launched in Taiwan at TWD 5,990 (roughly Rs. 12,000), Shen added that the Android Wear-based smartwatch would roll out in select European markets, China and Hong Kong in the second phase. The watch is available in limited quantities for now and will stay the same until February.