Microsoft has just announced that the Windows 10 OS would be a free upgrade to all devices that have Windows 7, 8, 8.1 & RT.

Now we have news that Microsoft could also be bringing an Xbox app for all tablets and PCs running the new Windows 10 OS. The Xbox app on Windows 10 will bring more personal related activities such as friends list, social messaging and an activity feed. 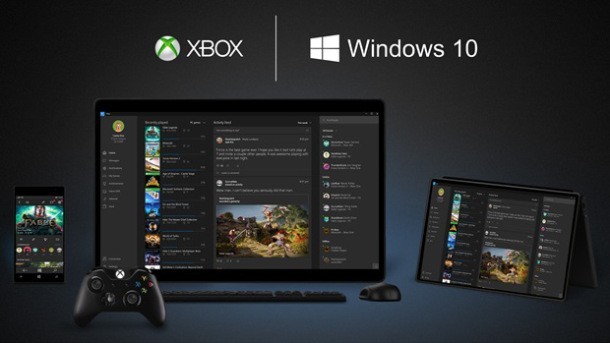 The Xbox app for Windows 10 comes with a built-in DVR feature which means users would be able to edit gameplay and capture moments like it is done on the XBOX One. It would bring support for cross-platform play with the Xbox One.

@RpLayy I'll be focusing more on what we are doing on Win10 in January, it's time for us to talk about gaming on Windows.

Finally, towards the end of the years users would be able to stream their Xbox One games to any Windows 10 PC. Microsoft showed off this feature by playing Forza Horizon 2 on a Surface Pro 3 tablet and the user interface was seen up on the hybrid tablet. More details are expected to be available at the Games Developers conference that’s coming up in March.