If you were born anytime between the 1950s and 1990s (like myself), then you can easily remember those “really good” cartoons that are no longer get any love on mainstream TV. One of them was “The Jetsons”. We all know The Jetsons was one of the few cartoons that resembled the family of the future. Well we have received word that The Jetsons may actually get a second shot at a feature film that will be based on iconic Hanna-Barbera show, which came out in the early ‘60s.

Warner Bros. has hired writer Matt Lieberman to pen a new script, from scratch, to make this film reach the big screens. 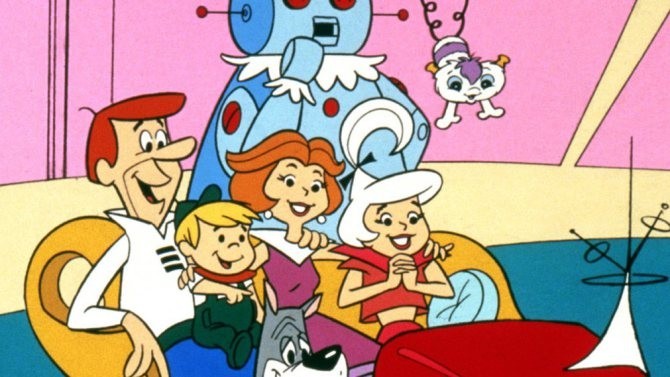 For those of us who can remember, The Jetsons did have an animated début once before called “The Jetsons: The Movie,” that was released back in 1990 (yes that’s 15 years ago, doesn’t that make you feel old?). But the film didn’t do so well under Joseph Barbera’s tutelage (the original creator of the cartoon). But I’m hoping that maybe, just maybe, Warner Bros. can get this one right.