Mezco’s award-winning design team digitally sculpted the figures using the digital files from the game developers themselves, to make sure they are an exact likeness, correct to the finest detail, to the in-game characters .

Mortal Kombat X figures from Mezco should be in stores this June.

Scorpion:The hell-spawned specter, is one of the game’s most popular characters of all time. Scorpion is inexorably seeking vengeance against those responsible for the destruction of his clan and the death of his own family.

Scorpion has plenty of weapons. He comes complete with his spear tipped wrist chains, as well as 2 game-accurate swords. He also has an extra pair of fighting hands for even more game accurate poses. 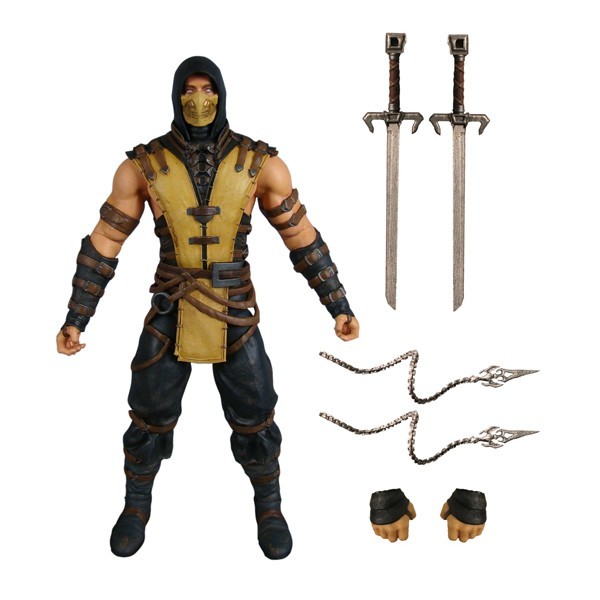 Sub-Zero: The icy assassin is one of the most cold-blooded of all Mortal Kombat characters, and just like the three figures in Mezco’s first wave, is one of the few to be a playable character in every version of the game.

Of course Sub-Zero needs the weapons he is famous for, so he comes complete with his game-accurate hammer and sword. 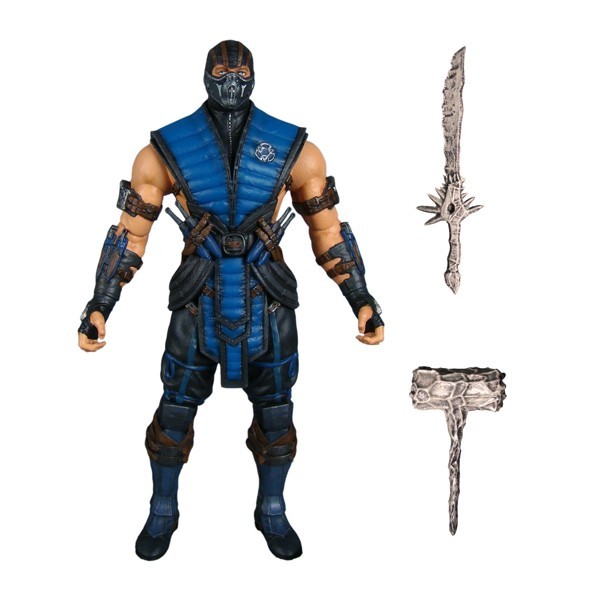 Raiden, the eternal God of Thunder, is one of the most powerful characters in all of Mortal Kombat, and just like the three figures in Mezco’s first wave, is one of the few to be a playable character in every version of the game.

Of course even the God of Thunder needs weapons, and Raiden has them. He comes complete with game-accurate alternate hands, alternate lightning hands, and a lightning ball. 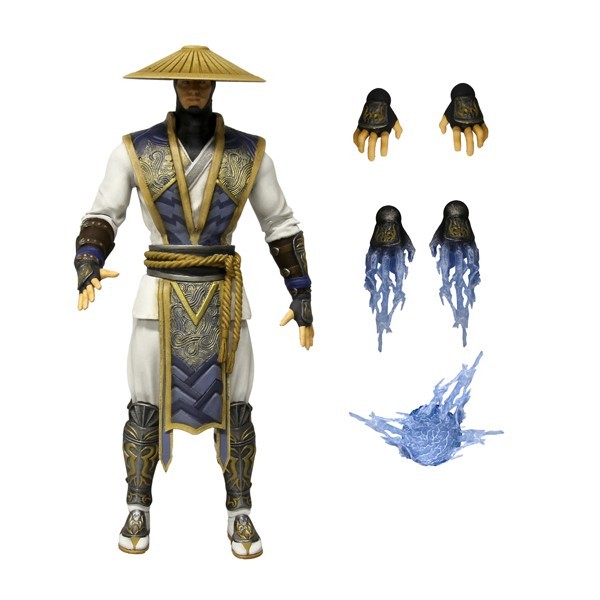 All figures are priced for pre-order at $22.00 each or $66.00 for the entire set (3). comes in its own collector friendly blister card perfect for display.