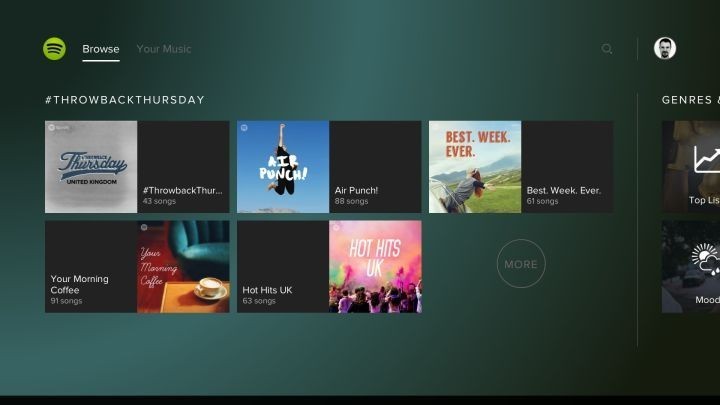 If you’re not a fan of being interrupted by ads when you’re gaming and playing music, you can opt to pay for the Premium subscription. The Premium subscription gives you a higher quality audio and it takes of the ads for you. The PlayStation Music UI has a visual design when compared to other versions of the app. The app lets you replace the soundtrack to the game you’re playing and still lets you listen in to ambient sounds and dialogue. PlayStation Music works with Spotify Connect which lets you control their music via a mobile device or continue playing what they’re playing on their phones on their console.