LG just introduced to the world the first ever, 4k monitor with AMD FreeSync technology built-in. This feat alone gives LG an Edge in gaming monitors over their other rivals, such as Samsung. LG’s 27-inch 27MU67 monitor is similar to NVIDIA’s G-Sync, but it sports an AMD graphics card. LG does make its own panels. And you can expect nothing but greatness with the IPS screen (runs at 40 to 60fps with 9.7 milliseconds of input lag). 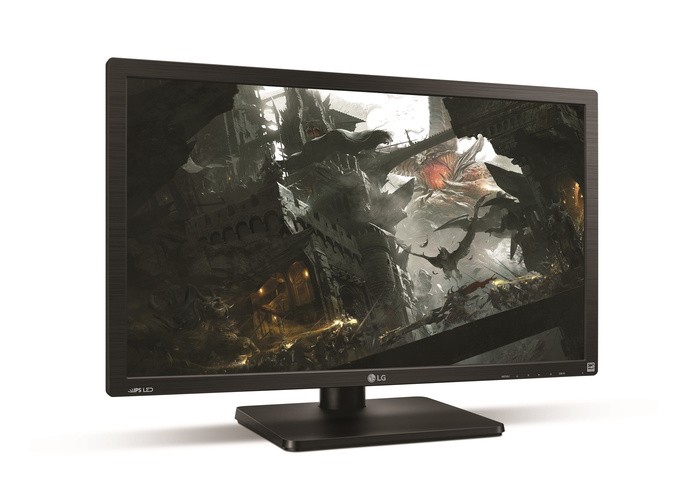 These monitors will be widely available in the US later this month for around $599. The LG 27MU67 will also come pre-calibrated for you when you receive it, all you have to do is plug it in.

LG Unveils Its Monitors And Laptop Lineup For CES 2016