Google’s Android One initiative program that aims to bring affordable Android devices to developing countries  just made its way to Africa. The first six pilot countries are Nigeria, Egypt, Ghana, Ivory Coast, Kenya, and Morocco, thanks to the partnership with South African mobile service provider MTN. These countries will be getting the Infinix’s HOT 2 smartphone as their first device. The Infinix HOT 2 is an Android One smartphone built by Hong Kong manufacturer Infinix. The price of the HOT 2 is N17,500 ($88 USD). 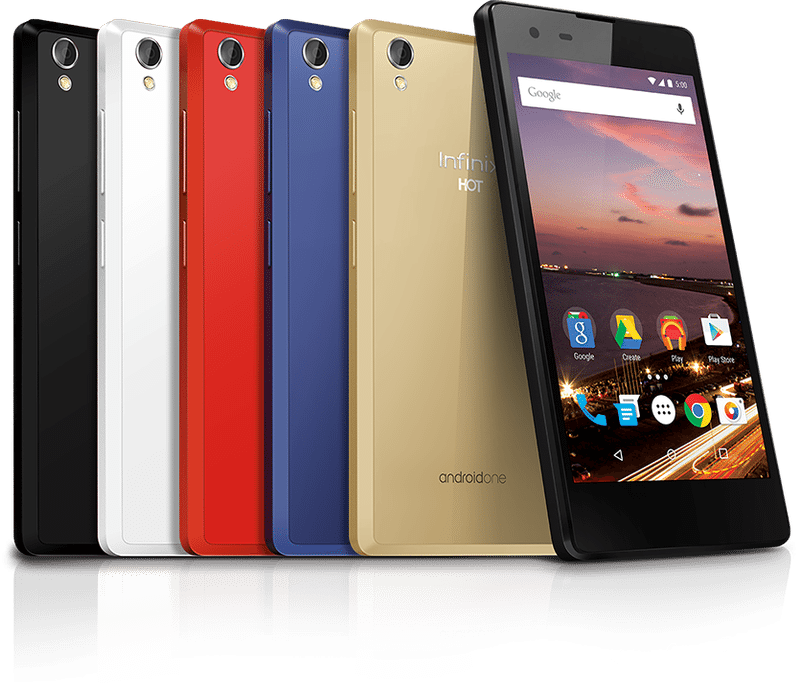 The smartphone comes with a quad-core MediaTek CPU, 1GB RAM, and 16GB storage. Just like other unlocked devices found in these regions, the Infinix HOT 2 has a microSD and dualSIM card slot. The other features of this device include an 8-megapixel primary camera with a 2-megapixel front facing camera, 2,200mAh battery, and a 5-inch HD screen. Google also stated that they are working on bringing their offline-playback YouTube features that allow the user to store videos locally for up to 48 hours to the above-mentioned regions. You don’t have to worry about the phone’s ability to run Google’s latest Android M version as Google personally sets hardware specifications for their Android One third-party manufacturers. “Starting today, the HOT 2 is available in Nigeria at select retail outlets and online through Jumia at a recommended retail price of N17,500 ($88 USD), and it will become available in the other countries over the next few weeks.”

Google Spaces Will Shut Down Next Month

You Can Now Receive 50MB Attachments In Gmail