I was invited to the developers conference which was held 25/01/2016 at 7PM Beijing time. This was unlike anything Mobvoi had done before as now the company decided to take the hectic Android Wear situation in China to greener pastures. In China Android Wear is useless because it relies on Google Now and services which are blocked in China due to Google’s dispute with the Chinese government. Mobvoi decided to do;

This doesn’t only increase the install base of Android Wear but it helps Google get its feet on the ground and running in China before the ban is lifted (rumored for later this year). Neither Mobvoi or I know when this will be done but we both agreed that Google is a little too quiet sometimes. This Android Wear for CHina will run on all Android Wear watches shipped in China. Motorola is the first OEM to release a watch with this having both its Moto 360 2nd Gen and sport running the OS.

It is Android Wear as we know it but without Google Now. Replaced by “Wenwen” which is Mobvoi’s voice assistant using the voice recognition mentioned above. The rest of the apps are all the same and while there’s no Play Store yet Mobvoi made an app store to upload and store these apps. There was a lot to talk about and you can check this at the event rundown. 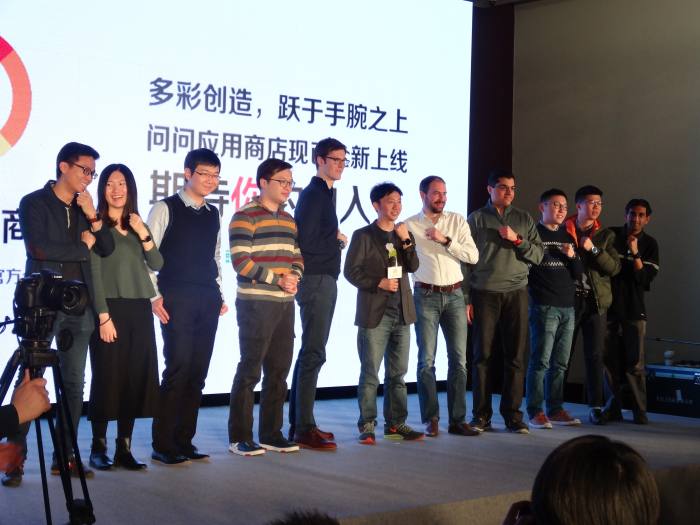 Expect A Foldable 5G Phone From Huawei On February 24th

The Huawei Band 2 Pro Is Now Available In The US

Edifier’s W240TN Is A Competitive Budget Option In The Sea Of...