Recently, Apple has had some design flaws (like the awkward charging position of the Apple Pencil and that horrible battery case), it makes one wonder what’s going on in Apple’s creativity camp. Another Apple design flaw that has given most Apple product owners heartache is the MacBook power adapter. The awkward position the charger plugs into an outlet makes it easy to yank off the wall or difficult to fit in tight spaces.

Thanks to the Blockhead, a $20 add-on designed by Ten One that easily fixes Apple’s flaws for not just the MacBook charger but also the iPad charger too. The MacBook charger originally allows traveler you to swap the pop-out prongs to a different configuration of the country you are visiting. The $20 Blockhead takes on the same concept, this time letting its own adapter prongs sit at a 90-degree angle. The Blockhead add-on is currently available for pre-order right now, the company behind it says it’ll ship out in late April. 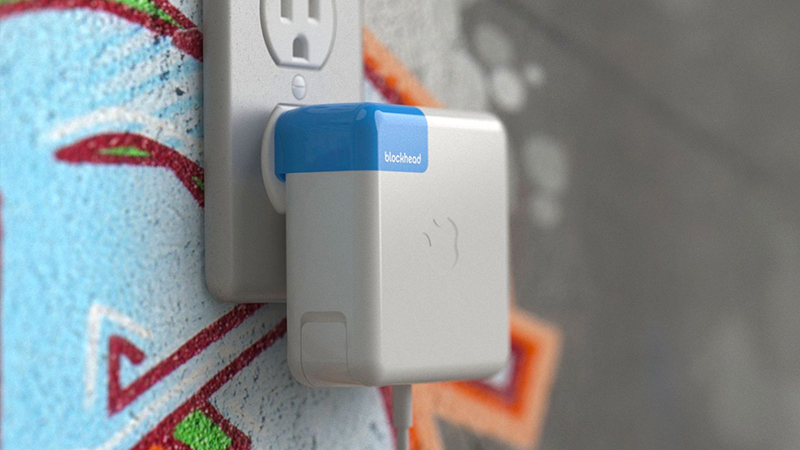 Preorders For The HP Chromebook x2 Is Up On Best Buy