This year’s Olympics held in Rio is filled with some cool and interesting sportswear, some are exclusive to the participants while others can be bought by anyone. Nike is one company that made a special sunglasses for the tracks and field athletes they are sponsoring in the Rio Olympics. If you by chance have a spare $1,200 sitting in your bank account you don’t need, you can now buy the pair for yourself. The “special” sunglasses is called the Nike Wing. As noted by the company, the Nike Wing — is the first of its kind — The sun shade is a single body, curved glass with no hinges that wrap around the athlete’s temples. 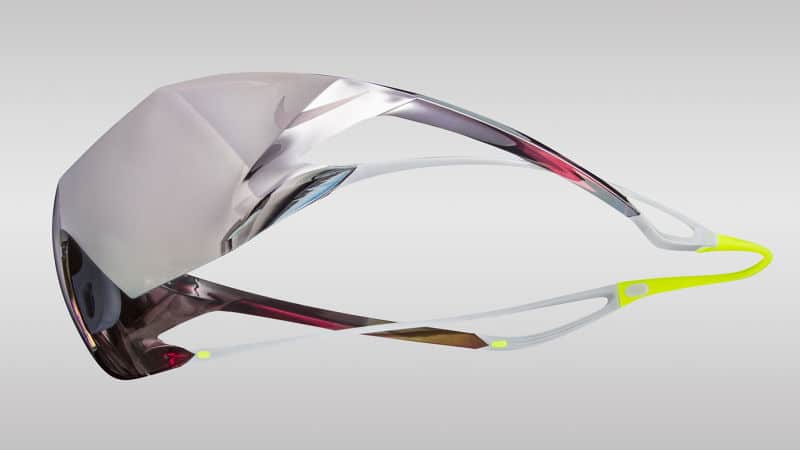 You might want to know what’s so special about the Nike Wing, the sunglasses was designed in partnership with German optical manufacturer Zeiss. It also comes with a ventilated silicone brow-bar to prevent fogging, and fractal cuts for enhanced aerodynamics. The sun shade weighs only 26 grams thanks to the lightweight but reinforced frame which Nike says were inspired by the tendons in your arms and legs. The Nike Wing will be available now on Nike.com in case you just can’t wait to own one.