The company Fairphone is known for their ethical modular smartphones. This simply means that the company builds their phones using as many conflict-free resources as possible, and a portion of the proceeds from every sale go to a worker welfare fund in China and an electronic waste recycling program in Ghana. Their last phone, the Fairphone 2 garnered awards from the likes of iFixit who gave the device a 10/10 for easy repair. 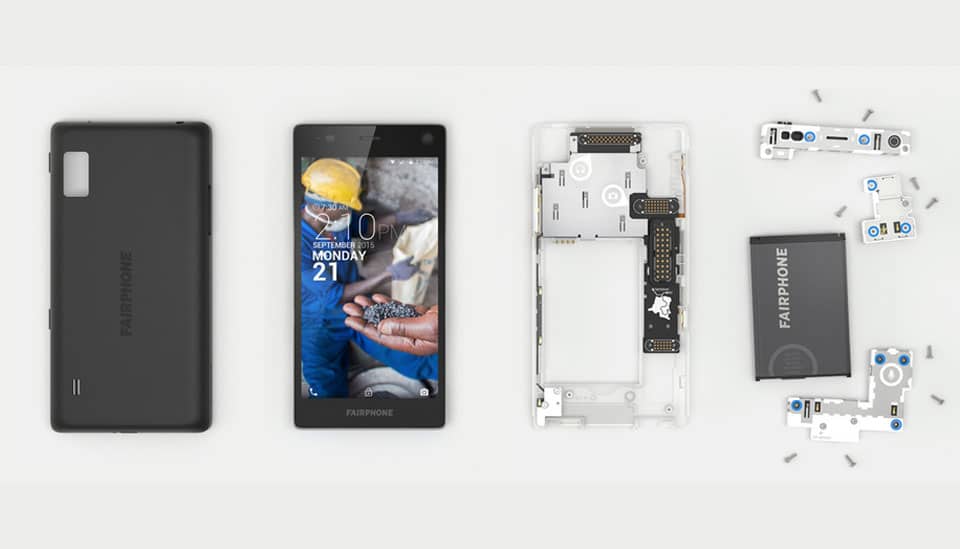 If you had the opportunity to see or own the Fairphone 2 smartphone you’ll know for a fact that the device was a bit bulky. The company is announcing a new update for the device which comes in form of a new case for the device. The new case is slimmer than the original and available in four new colors (Coral Red, White, Indigo, Turquoise). New buys will get the refreshed Fairphone 2 and the rest of the 50,000 owners of the Fairphone 2 smartphone can just update their device without having to buy a totally new device. As noted in a recent press release, the company noted that “The Fairphone 2 is available for pre-orders with a price of €525 at Fairphone’s webshop. All purchases of the Fairphone 2 will continue to support Fairphone’s goals of sourcing fair materials, supporting better working conditions and improving reuse and recycling.”

Watch & Learn How To Make A LEGO 3D Printing Gun