For so many years, Samsung has had this name for its custom user interface running on top of Android. There is no lie that TouchWiz has been synonymous to lag, sluggish performance, memory hug, resource intensive, bloated and everything else under the sun used to name a hot mess. Samsung has done a lot to make it better and faster starting with the introduction of its Galaxy S6 line. Since then they’ve added more tweaks, taken out most unnecessary features and made everything faster. Nougat beta for its Galaxy S7 and S7 edge currently proves how far Samsung has come. It is smoother, flatter and more visually appealing than before. It appears Samsung wants some rebirth and thus is getting rid of its not so official but never denied name, TouchWiz. Now to be called Samsung experience, this is the direction Samsung is headed. 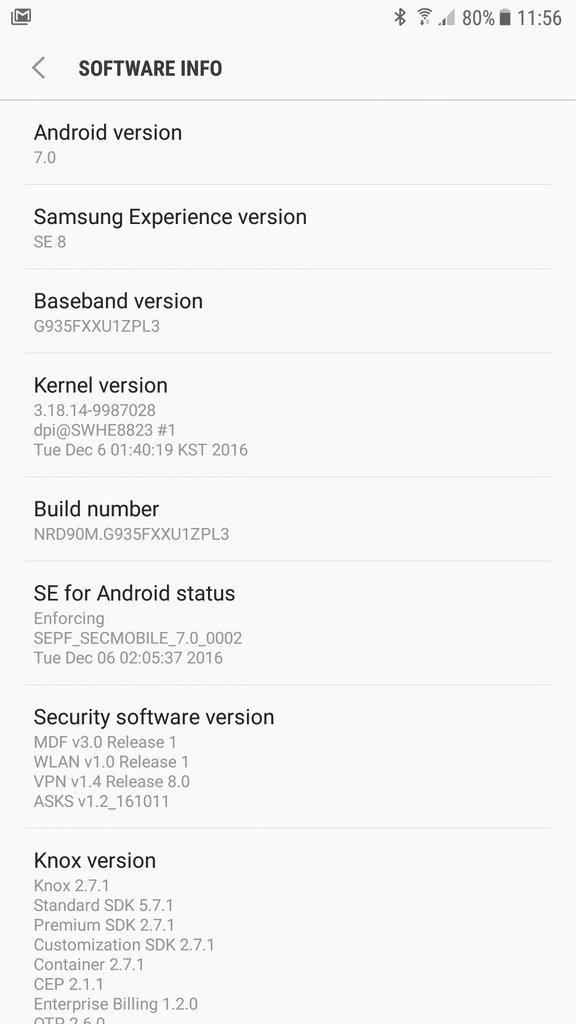 How To Reserve Your Chance To Preorder Samsung Galaxy Fold