Let’s face it. Samsung is going all out to make a huge statement with its upcoming Galaxy S8. We’ve heard everything from a no bezel design, fingerprint sensor beneath glass on the front, revamped AI system, new audio capabilities and other mouth-watering tales. To be honest, though all are still rumors and even more are pouring in. Recently we’ve been getting Nougat beta updates to several Galaxy S7 and Edge devices. As it turns out the latest beta hide a secret which could be yet another indication of what more is to come, software buttons. The upcoming Galaxy S8 will ditch the home button and almost certainly capacitive buttons as well. This means it will be Samsung’s first phone with Software based navigation buttons. This can be found in one handed mode as seen in the screenshot below. 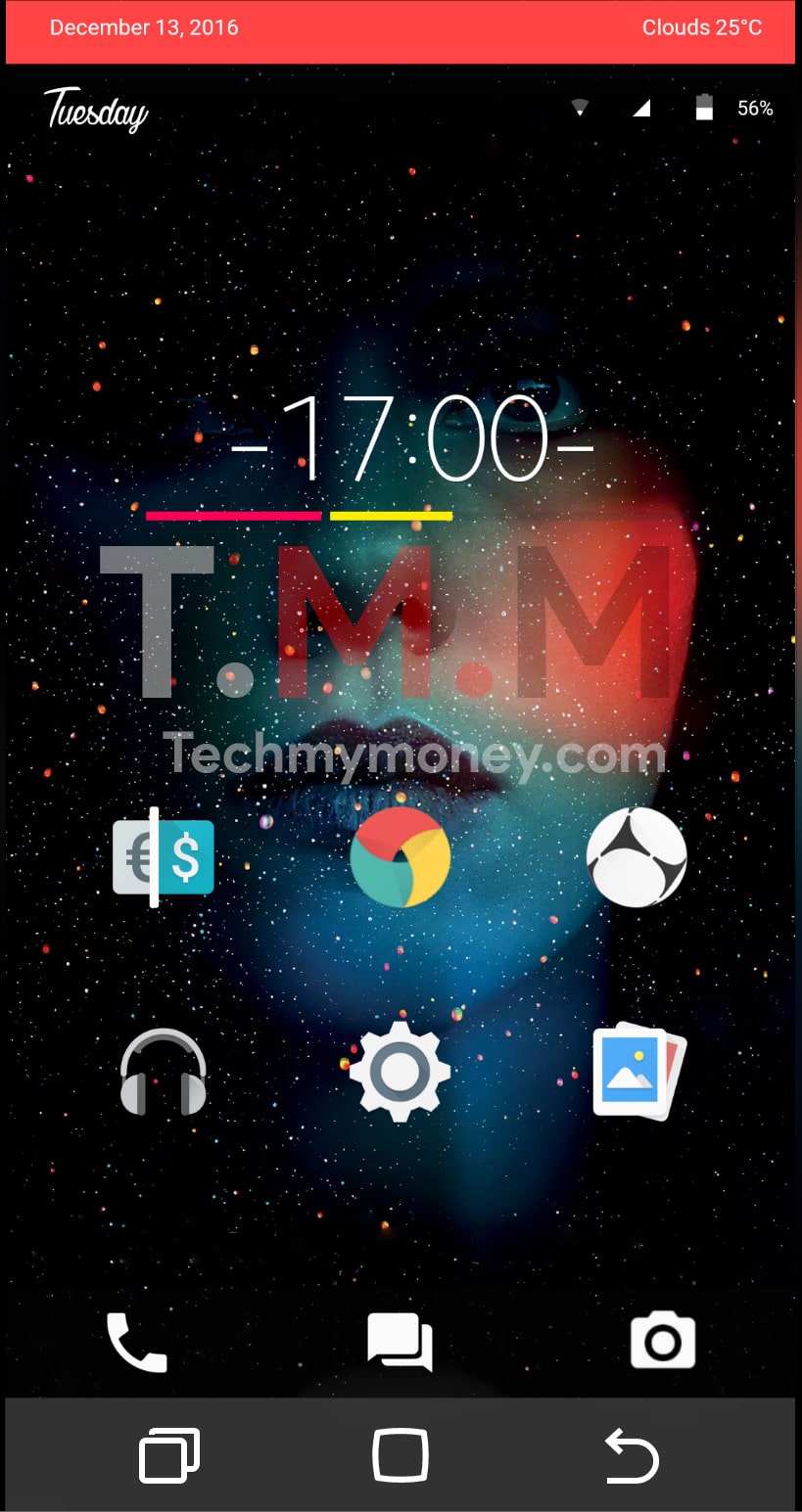 There’s definitely no word on if this is accurate but as of now this is what formerly named TouchWiz and now called Samsung Experience 8 offers. This is on Samsung’s current software which has already seen major revamps from what was originally on its S7/S7Edge phones. Will they do some redesign again? We’re not sure but it is possible. Hopefully, theme support is implemented so that devs can add their own flavors to the mix.

Update(12/16/16): We were tipped by an anonymous source that these softkeys aren’t the final design and that the final ones look way better. Later we were granted a sneak peak but as we said judgment is reserved for release day and that’s why this is a rumor/leak. 👇🏽 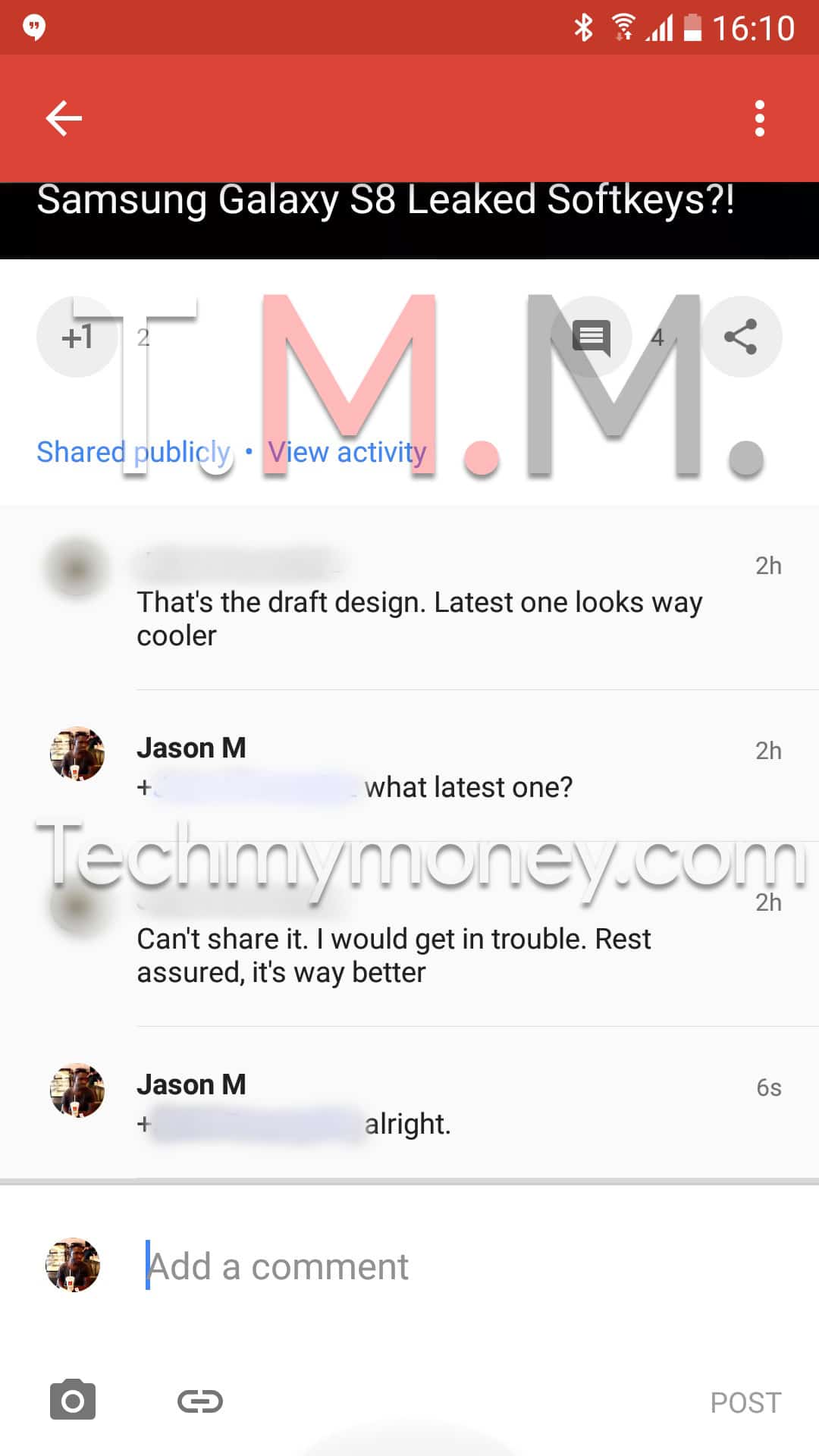