Popular camera company Leica has already sent out invites to an event that they will be hosting next year in Germany and according to Leica Rumors, they may even début the highly expected Leica M10 camera during this high-profile event. The rumored Leica M10 will be the following successor to the Leica M9 camera. This new upgrade has been in the waiting for nearly 7 years, hopefully, the M10 can not only pick up where the M9 left off but improve on it and possibly add some newer features.

There aren’t any officially listed specs or features that Leica has released yet, but there are some leaked photos to look over. With the newer camera models that have enticed us all (both professionals and amateurs), Leica will have to make sure that the Leica M10 isn’t behind the flock of others that have adapted to the various changes, preferences, upgrades and more. 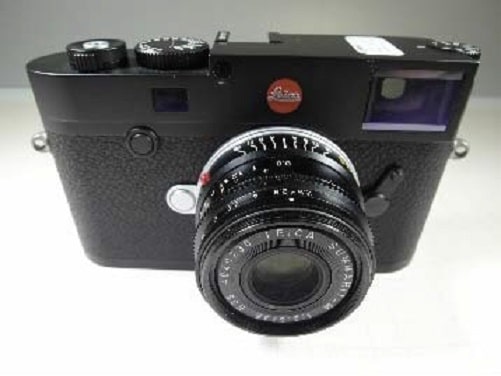 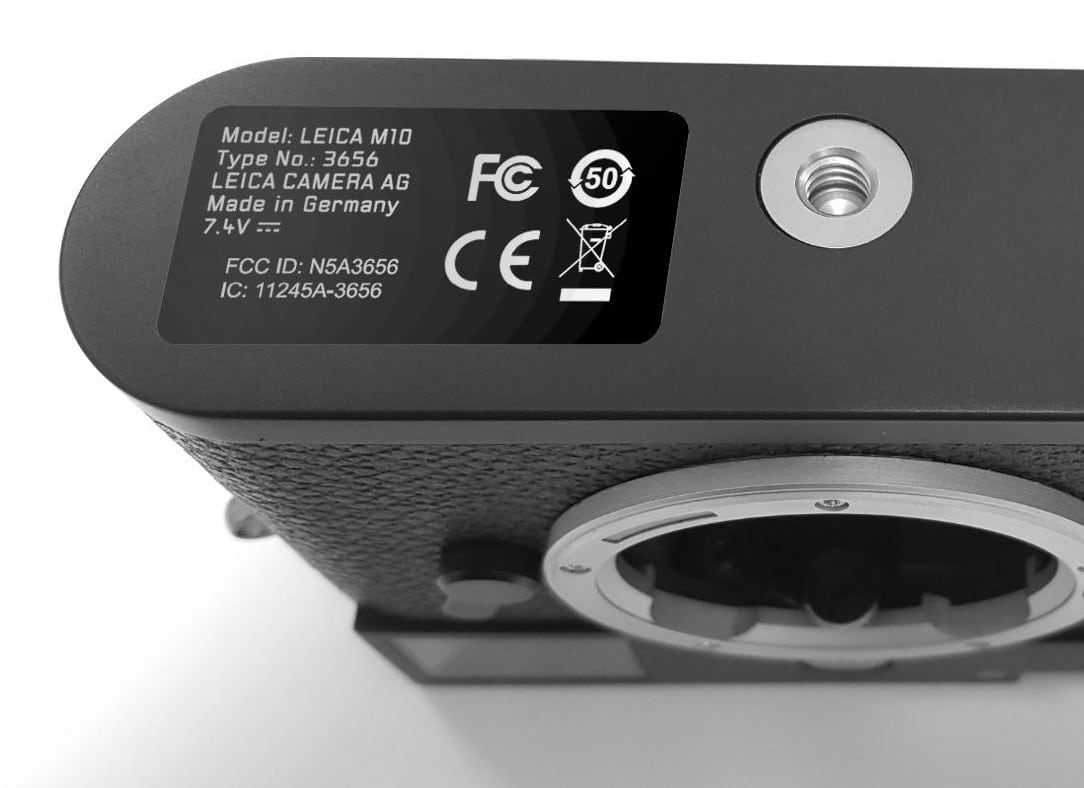