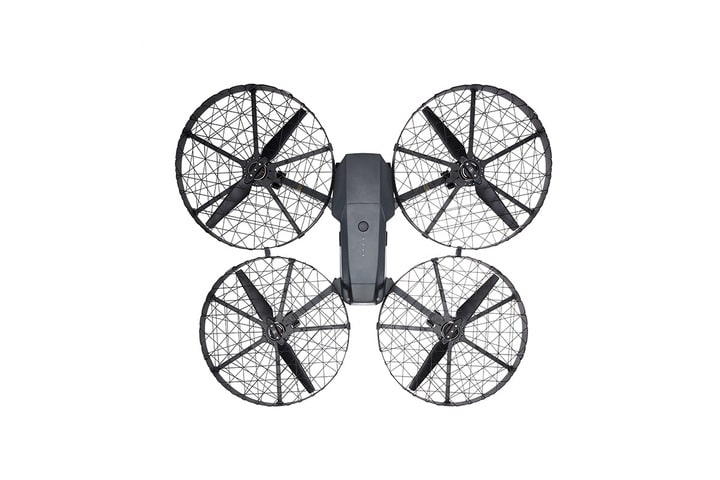 DJI also has a few accessories for outdoor aerial enthusiasts that fly the Mavic Pro. There’s a set of ND Filters and also a new remote controller monitor hood for those who fly under direct sunlight. The full list and pricing for the newly released products can be seen below, for more information, see the source link below.

All products are available immediately unless otherwise stated: